The store will not work correctly in the case when cookies are disabled.
Menu
Account
Settings
Currency: GBP - British Pound 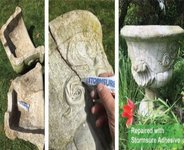 You might not believe it but Stormsure Flexible Repair Adhesive is great for making repairs to concrete.

I have a concrete garden ornament. It broke in half as someone tried to move it and it dropped on the floor. They made an attempt to repair it using an epoxy putty. However it broke again shortly afterwards in the same place. 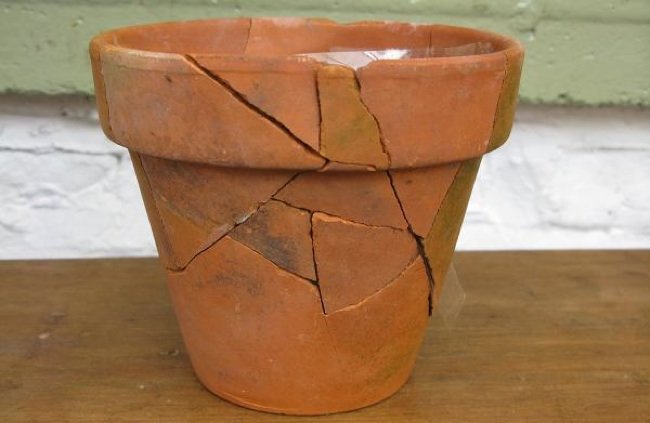 When trying to reassemble it there was a problem of the old epoxy putty still sticking to one side. I chipped this away until the fit was as good as it was going to get. However there were still quite large gaps in some places between the two sides when they were held together.

I put Stormsure adhesive on both sides of the break and placed the two halves back together. I put it face down on a hard flat surface (and wrapped some string around it) to keep them in position while the adhesive cured. The next day I removed the string. The bonding was very good but there were still some gaps which needed filling.

I did this with a tube of adhesive with and precision nozzle. Once the gaps were filled I dusted the adhesive with some dry cement powder. It sticks to the wet glue but dries looking pretty natural. Any drips of glue were cut away.

The result? A perfectly usable garden ornament which most people do not even notice had been damaged beforehand. 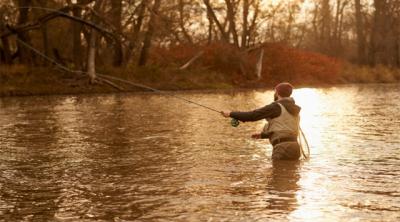 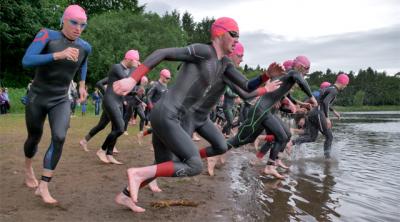 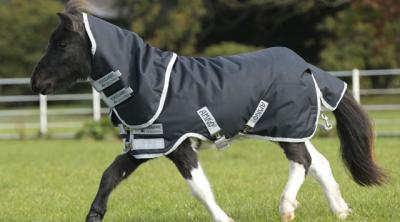 Time to restore and pack your winter horse rugs 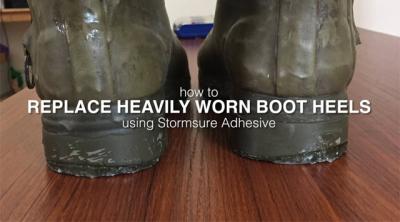 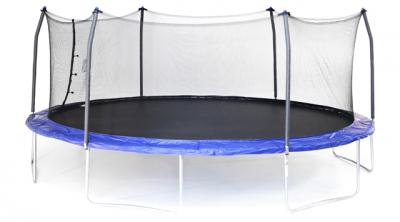 How To Fix A Trampoline Mat [VIDEO] 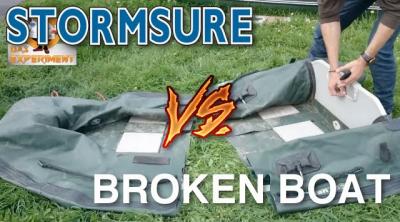 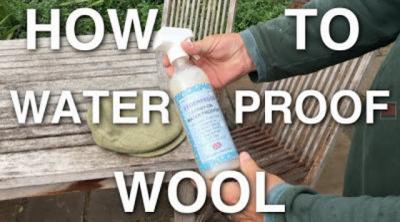 How To Replace Heavily Worn Rubber Boot Heels May 7, 2019

Watch A Boat Get Cut In Half & Put Back Together With Stormsure Adhesive [VIDEO] May 7, 2019

A top Stormsure tip – Fiddly jobs and precision gluing May 31, 2019